Your hotel fully protected from cyber ransoms by BlueID 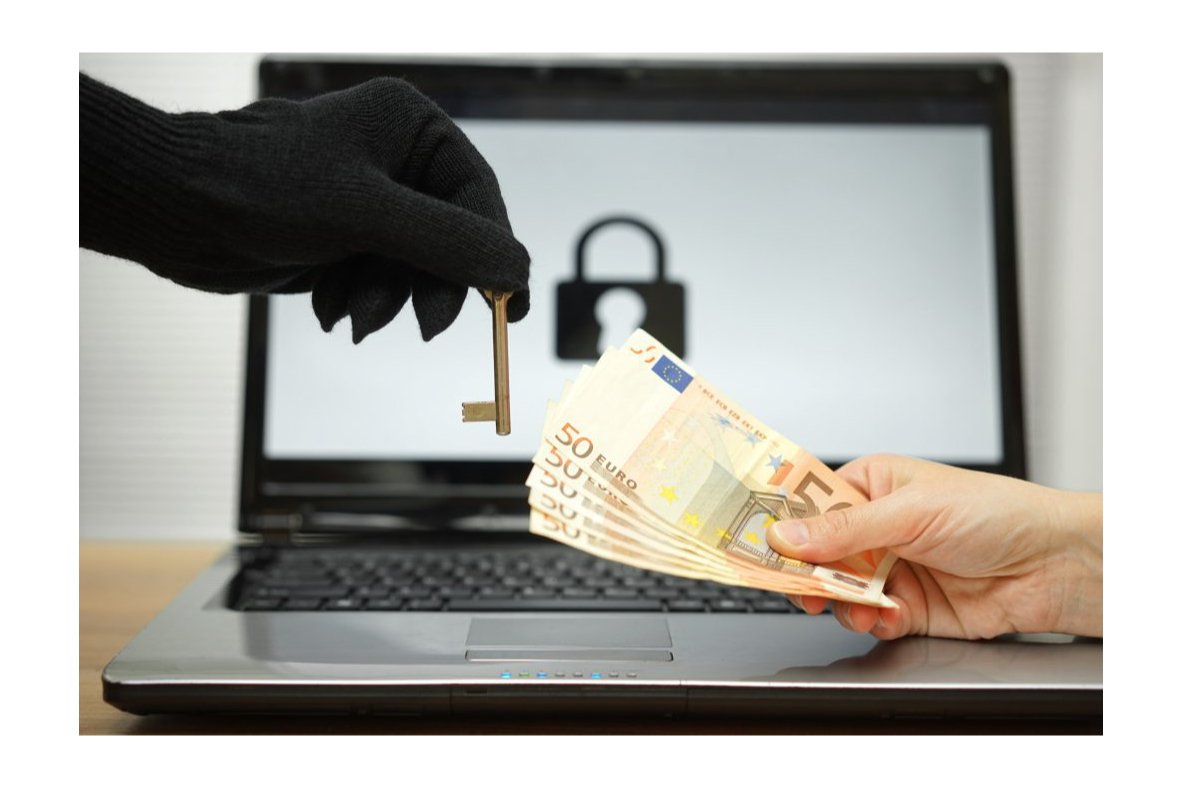 About a year ago, it seemed like the hotel security was not the highest concern. This has now changed 180 degrees with the increasing cyber ransoms on access control systems –  a threat which just became real.

One of Europe’s top hotels has admitted they had to pay thousands in Bitcoin ransom to cyber criminals who managed to hack their electronic key system, locking hundreds of guests out of their rooms until the money was paid. After that, more hotels admitted that they are in the same situation – paying ransoms and not knowing what to do to stop the hackers getting access to their back end system which caused havoc in the hotel. Read more…

Consequently the threat became real and hoteliers are now looking for technologies that would protect their electronic key system and additionally keep the locks virtually invisible to the hackers so there is no way of hacking in from either side.

How does BlueID protect hotels from cyber attacks of this nature?

An app based Access Control system secured by BlueID is no longer on your computer / server in the hotel where it is vulnerable to attacks. It is instead moved and locked in the cloud where it is protected and managed by security experts making the hack virtually impossible. Additionally, hackers can’t enter the system via an endpoint like a lock, asBlueID puts it offline , making it invisible to non-authorised users and hence protecting it from any future intrusion attempts. Individuals can only enter if they have a token/permission for their unique ID to be able to talk to this lock.

In this scenario the trick is easy – every lock has an individual unique identity and only users with a valid identity and token can open the lock. The validity is controlled with certificates from a central well secured Trust Center managed by Baimos Technologies.