Kill your hub – time for IoT to decentralise 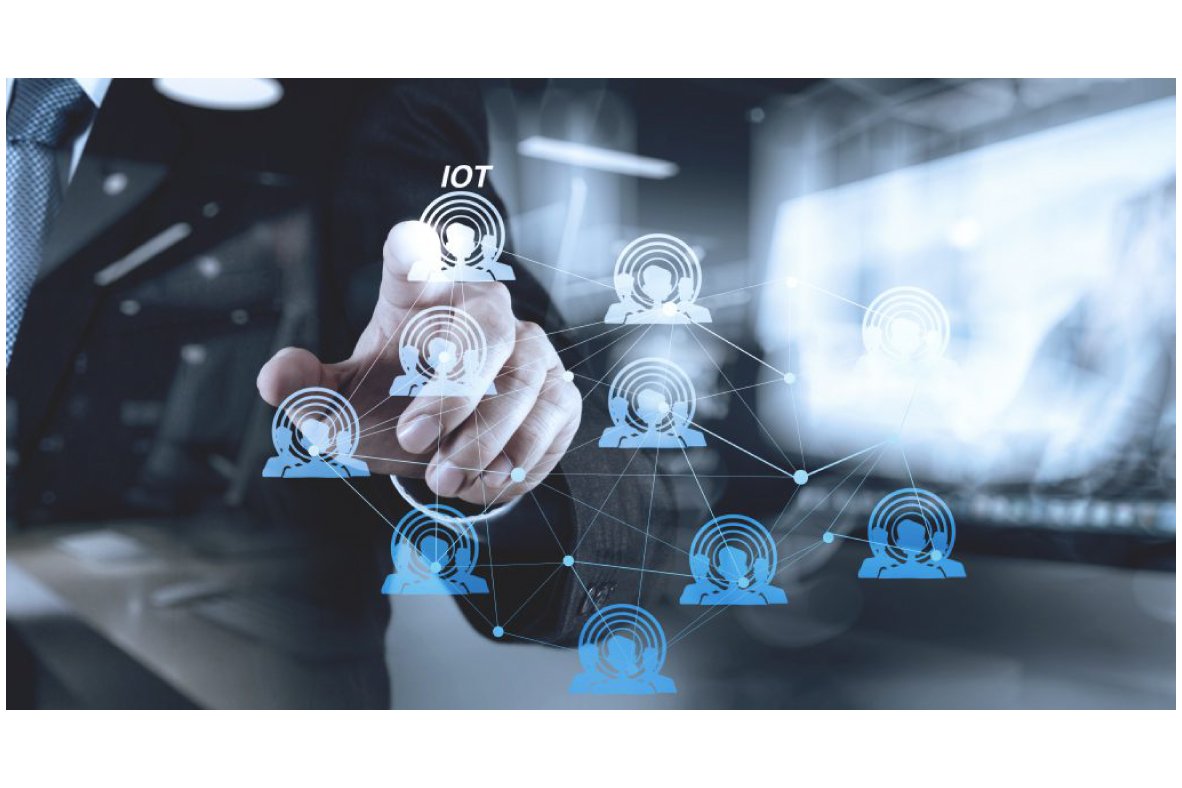 IoT to decentralise.
Lights, plugs, cameras, baby monitors and smart locks are all getting connected. In fact, some 20.8 billion devices will be online by 2020, according to Gartner.

So far, the Internet Of Things’ first adoption wave has been muted – demand still trails the hype. Well, enjoy the quiet while it lasts. Because, whilst today, IoT runs smoothly, tomorrow we are heading for a crunch, thanks to outmoded network infrastructure thinking, says Philipp P. Spangenberg, CEO of baimos technologies.

As it stands, today’s connected devices don’t benefit from the internet, they depend on it. Whether you are a thermostat, a smart lock or a lightbulb, you communicate over one, exotic radiowave – say, Zigbee or Z-Wave – with your own, centralised hub, tethered to your owner’s internet router.

The inverse law of IoT is, the more devices consumers connect at home, the more device-specific hubs they will need, overloading both their local airwaves and their own router. Besides, why does your lightswitch command need to go over the internet anyway?

The problem becomes more chronic in commercial environments. Imagine the hotel with an ambition to make hundreds of rooms’ door locks openable by a guest’s smartphone. Over such a wide area, many dozens of hubs would need to be purchased and powered to ensure every door is within range, meaning extra-high installation and maintenance costs.

How did we get here? Because, conceptually, the Internet Of Things was conceived too soon, before appropriate technology was really ready for the job.

Five years ago, Bluetooth existed, of course – but implementation was poor, and end users knew little about it.

So TCP/IP became a logical next choice, the internet became the long, circuitous route for simple local device instructions, as OEMs made smart homes that were more or less controlled by a website.

Despite the rise of apps, this orthodoxy has not much changed. But consumers are now beginning to want faster, more direct connectivity. They deserve it, and they can get it – if the industry re-thinks connectivity.

A better solution, in many cases, is to simplify connected devices by eliminating over-the-internet connectivity, opting, instead, for local communication – skip the hub and go direct. A simple, local standard Bluetooth Low Energy is the key – and not just to the hotel door.

Osram’s Lightify bulbs don’t depend on internet for flipping the switch. If Sonos, the high-end connected speaker maker, can abandon its hub to let consumers control devices directly, why can’t more OEMs?

When you think about hardware like a car or a house lock, it is clear that you should not be depending on the uptime or range of a hub to relay instructions from your phone to the device. For example, car sharing users – who could unlock their vehicle from their phone from any location – could accidentally find their car unlocked, leaving it vulnerable.

We all know that IoT standards are not adequate today. When you look at the smorgasbord of competing systems coming down the pipe tomorrow, however, it seems few of these have the right idea either.