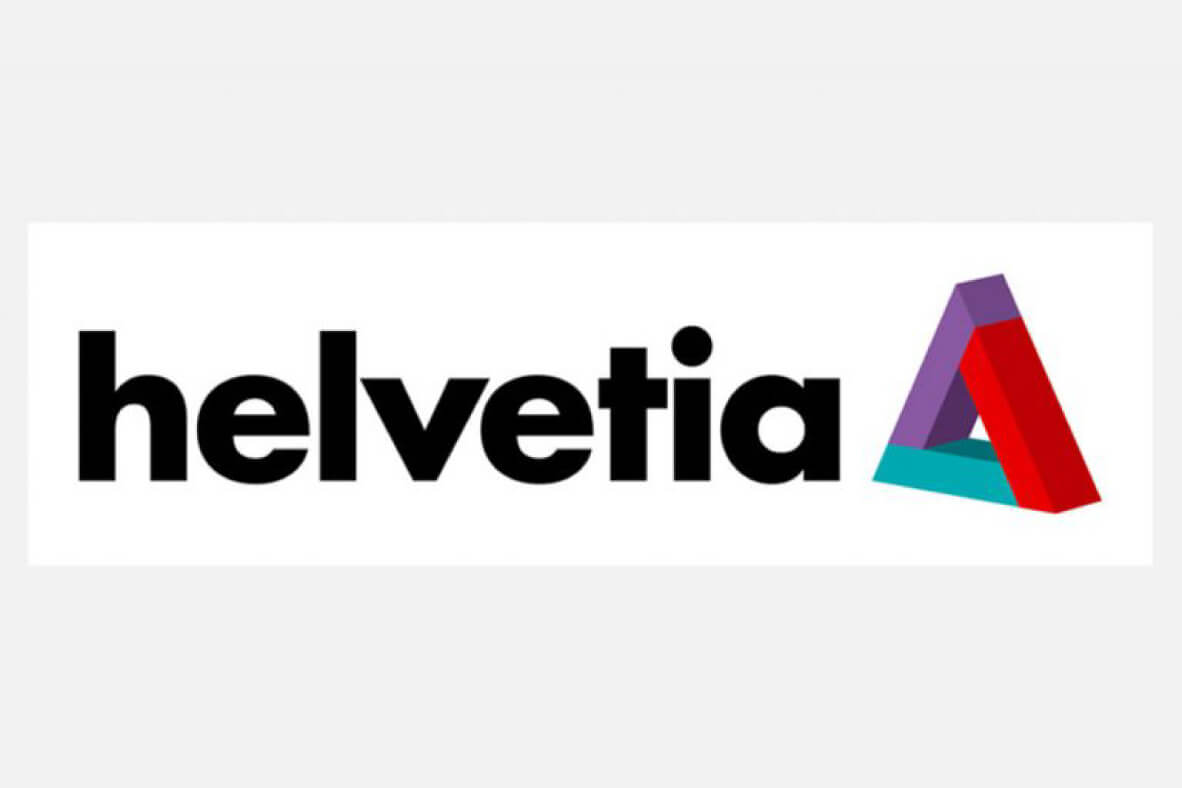 Munich, May 31st, 2017 – The Helvetia Venture Fund is investing in Munich-based Baimos Technologies GmbH, which provides software for the digital management of access and locking systems. The existing shareholders HCS Beteiligungsgesellschaft, Berendsen Holding, High-Tech Gründerfonds (HTGF) and Bayern Kapital are also participating in the financing round.

The Helvetia Venture Fund is investing in baimos technologies GmbH, Munich. Baimos Technologies offers award-winning and certified products relating to the digital management and authorisation of access and locking systems. With BlueID, a piece of software developed by Baimos Technologies, mobile devices, and smartphones in particular, are transformed into keys for properties, vehicles, parcel boxes and machinery, making it possible to activate and deactivate access in a quick and simple manner for certain periods and individuals. Typical areas where the software is used include, for example, hotels with self check-out, delivery services and sharing economy business models such as car sharing.

The new Baimos Technologies GmbH financing round – in which the existing shareholders as well as the Helvetia Venture Fund are also participating – will promote and accelerate the company’s expansion in additional geographic markets as well as the development of new digital products.

“The management of access to facilities and properties is a topic of major significance for insurance companies when it comes to the active management of risks. BlueID allows for completely new business models and insurance products using a technology that is currently unparalleled on the market”, says Michael Wieser, a Helvetia Venture Fund partner.”A key element of BlueID is the unrestricted trust that it guarantees between all kinds of machines and participants on the Internet of Things (IoT). We are therefore delighted that one of Switzerland’s leading insurance companies is investing in us. After all, Switzerland and the insurance industry enjoy great trust and are the epitome of reliability and security”, explains Philipp Spangenberg, CEO and founder of Baimos Technologies GmbH.

baimos technologies GmbH is an identity-as-a-service company headquartered in Munich and specialises in the central management and authorisation of machine identities for the Internet of Things (IoT). The core product of baimos technologies, namely BlueID, is a software platform that protects direct communication and interaction between smart mobile devices and IoT objects and operational technologies (OT) via public key infrastructure procedures and certificates. Thanks to its hardware independence, BlueID can be used in a wide range of IoT verticals and can manage an unlimited number of users and IoT objects. The security, scalability and sustainability of a digital solution “secured by BlueID” is thus guaranteed at all times.

baimos technologies works together with partners such as Marquardt, nordic Semiconductors, Giesecke&Devrient, Silicon Labs, Microsoft, novero/Laird, EMKA and many more. Its customer list includes, among many others, Audi, Daimler, Sixt, DORMA, LG and Vertiv/emerson.

The Helvetia Venture Fund invests in start-ups from the insurtech segment and in young companies whose business models provide a link to or support Helvetia’s insurance business. The fund is a wholly owned subsidiary of Helvetia Schweizerische Versicherungsgesellschaft AG and is domiciled in Luxembourg. It focusses on start-ups from throughout Europe and places an emphasis on those countries in which Helvetia operates, namely Switzerland as well as Germany, France, Italy, Austria and Spain. The total volume stands at CHF 55 million.

About the Helvetia Group

In over 150 years, the Helvetia Group has grown from a number of Swiss and foreign insurance companies into a successful international insurance group. Today, Helvetia has subsidiaries in its home market Switzerland as well as in the countries that make up the Europe market area: Germany, Italy, Austria and Spain. With its Specialty Markets market area, Helvetia is also present in France and in selected regions worldwide. Some of its investment and financing activities are managed through subsidiaries and fund companies in Luxembourg and Jersey. The Group is headquartered in St.Gallen, Switzerland.

Helvetia is active in the life and non-life business, and also offers customised specialty lines and reinsurance cover. Its business activities focus on retail customers as well as small and medium-sized companies and larger corporates. With some 6,500 employees, the company provides services to more than 5 million customers. With a business volume of CHF 8.51 billion, Helvetia generated underlying earnings of CHF 491.8 million in the 2016 financial year. The registered shares of Helvetia Holding are traded on the SIX Swiss Exchange under the symbol HELN.